Turkish Canadian jazz guitarist, composer Orhan Demir was born in Turkey in 1954 on September 29th. He came to Canada in 1977 and currently he is a resident of Toronto, Ontario. Some of his work from 1986 to 2021 is listed below.

There are few who can pull-off a collection of fantastic wholly improvised solo performances. Whilst Demir is hardly a jazz household name, he does qualify as an extraordinarily talented jazz guitarist. Roger Farbey, JAZZ JOURNAL, 10-February-2021 Wonderful music by a top guitarist, who at the same time turns out to be masterful composer. Dani Heyvaert, ROOTSTIME, 8-April-2021 We are dealing here with music created by an artist who, after years of developing his workshop, has achieved absolute awareness of his instrument. In addition, he is completely alone, so nothing limits his creativity. Jakub Krukowski, JazzPRESS, February-2021 Orhan Demir, a young Toronto-based guitarist whose speed of execution is little short of prodigious and must be heard to be believed. ... Demir is very much his own man, bearing comparison with literally no other player, guitarist or otherwise. Pete Welding, DownBeat, May-1988 ... A set of 14 originals are apt to leave you breathless. Jim Ferguson, Jazz Times, November-1997 Canadian ORHAN DEMIR is an incredible, even legendary guitarist must be heard to be believed ... Bill Milkowski, Guitar World, March-1989 A fine guitarist living in Canada who was born in Turkey, Orhan Demir has a distinctive sound and a fresh improvising style. Scott Yanow, AllMusic, 2003 This is tremendous opportunity for guitar fans to experience Demir`s searingly fast fretwork and improvisation on visceral level... Guitar Plus is a must anyone who aspires to use the instrument as a freeform, emotional paintbrush... Hilarie Grey, jazz Times, March 1999 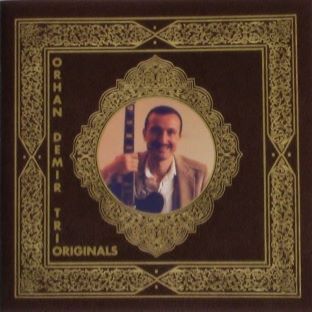 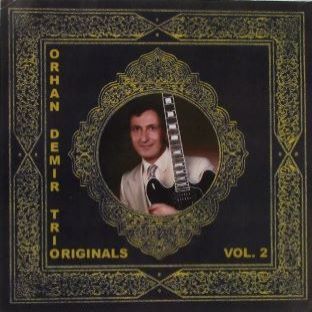 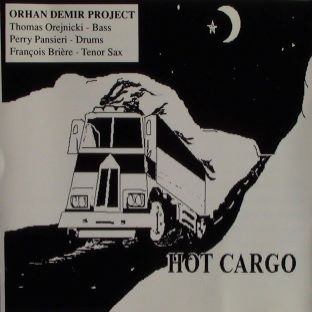 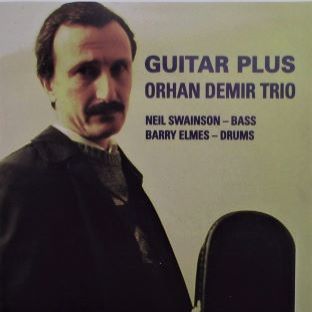 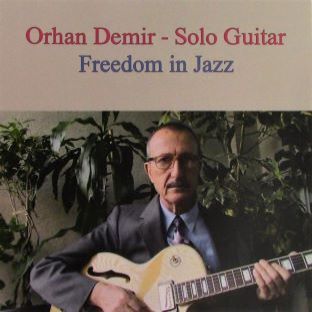 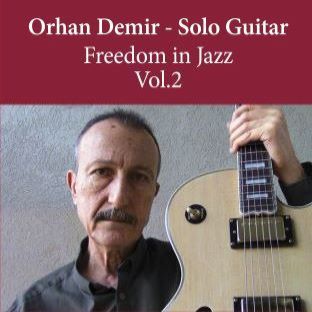 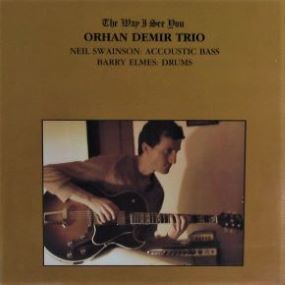 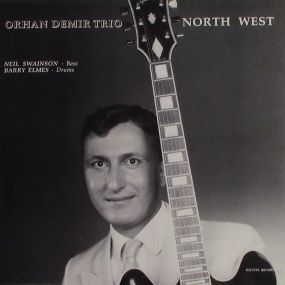 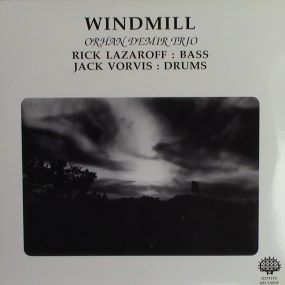 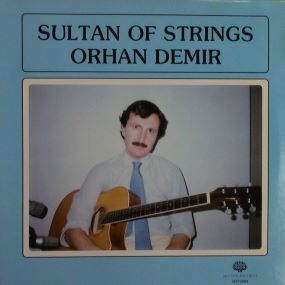 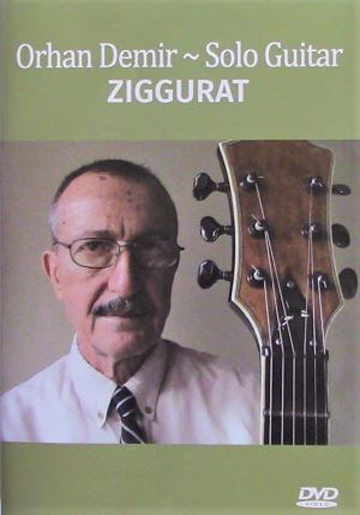 CADENCE JAZZ WORLD ORHAN DEMIR TRIO, WindmillOrhan Demir`s third album jumps out with a hurricane force on "Category Three" The tempo is lightning fast and Demir spirals out line after line of invention. It`s an exciting beginning to a great album. Demir has a new rhythm section on this LP but it sounds as if they`ve been playing for a while. Special mention has to be made of bassist Lazaroff. The electric bass is not an instrument I`m fond of hearing in a jazz context. But Lazaroff pulls of no mean feat by making it sound like a natural as a jazz instrument. His tone is subtle, not overbearing and he glides effortlessly along the strings shading the notes as an acoustic player would. The closest comparison to Demir`s style might be pre-Mahavishnu McLaughlin. And that`s a good place to be. It seems that`s where jazz guitar development started to go wrong. Demir has the technique and the ideas and he doesn`t need to crank up the volume or resort to some effects boxes to bring it across. His compositions are varied. In addition to two fingerbusters (Category Three and Liberty square) there`s a strange blues line "Windmill", "Dublex Planet", an uptempo line that evolves into a slow, moody chordal exploration, and "Orient Express," a free piece. If anyone is interested in the guitar, he/she should check out Demir. He`s a player of great imagination, technique and wit.ROBERT IANNAPOLLO - MAY 1990

CADENCE JAZZ WORLD ORHAN DEMIR, Sultan Of StringsOn first listening, it would seem that Demir and Rosenberg are drametrically opposed guitar stylists. And they are. But one thing they share is a love for the pure, unadulterated sound of the guitar. After the energized (and energizing) last album with his trio (Windmill) Demir has opted for a solo set. It`s just Demir and an acoustic guitar. But for a player with the intelligence, technique and imagination of Demir, a solo acoustic set doesn`t mean rest and relaxation. For Demir, it`s another avenue of exploration and each of the twelve tracks provides a different mean of expression. The title track is a moody, modal piece. It seems to rely on a pulse as a reference point and Demir lingers lovingly over the resonating strings. "Devils Dance" fires off a series of jet-propelled runs that "stops on a dime". The lines become progressively abstract and more agitated until they are just a blurred buzzing of strings. Conversely, "Painting On Silk" is a lovely piece build around opaque chord. " Easy Manners" is based on a recurring jazzy riff that sticks in the mind. What is impressive about Demir is the clarity of his ideas and music. He`s obviously a musician with personal direction and over the course of four albums he has developed it quite nicely. ROBERT IANNAPOLLO - OCTOBER 1991